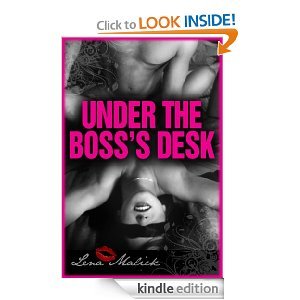 It Matters What You Believe

The Buoy: Self Enhancement Based On Relaxation Breathing And Emotional Introspection